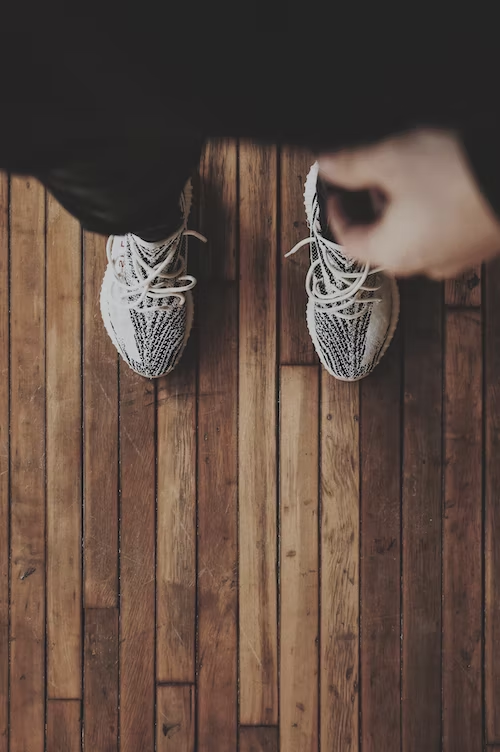 Over the past few weeks, Kanye West, now legally known as “Ye,” has been the subject of major controversy over his crass antisemitic remarks that he posted on social media and even stated in interviews.

This whole specific situation (since there are many situations regarding the controversial artist) began on October 3 when West wore a “White Lives Matter” shirt at Paris Fashion Week. On October 9, he made antisemitic comments on his Twitter page, causing his account to get locked. Less than a week later, he appeared on the popular podcast “Drink Champs,” where he questioned what really caused George Floyd’s death, denying that it was at the hands of Derek Chauvin. He also stated, regarding his partnership with clothing brand Adidas, “I could literally say antisemitic s–t, and they can’t drop me. I can say antisemitic things, and Adidas can’t drop me. Now what?”

Adidas ended up dropping West earlier this week, but they took their time doing so; Adidas announced the split about two weeks after West posted his antisemitic comments on Twitter. Balenciaga also took quite some time, severing ties with West on October 21, just three days before Adidas.

A lot of this delay comes from contract issues and legalities; basically, Adidas can’t just drop West whenever they want to without going through the proper, time-consuming process to do so. Also, while West’s comments were horrible and insensitive, this partnership is one of the biggest Adidas has, so dropping West was a huge business decision that Adidas had to make. As a result, Adidas will be losing around $246 million this year from the split, which is quite the chunk of damage for the brand.

While Adidas is in a tough spot, they still should have provided some transparency to their consumers. They could have released a statement earlier condemning West’s comments; it never had to jump right to severing ties, although that did need to happen as well. The company stayed silent for almost two weeks, leaving people wondering on social media if they were going to do anything.

Moving forward, Adidas has plans to speak on the matter in more detail around the time of their next earnings report in November. What other companies can learn from Adidas is to have a plan in place for situations like this and to also be more communicative with their publics since Adidas is going to have to build back from this quite a bit.