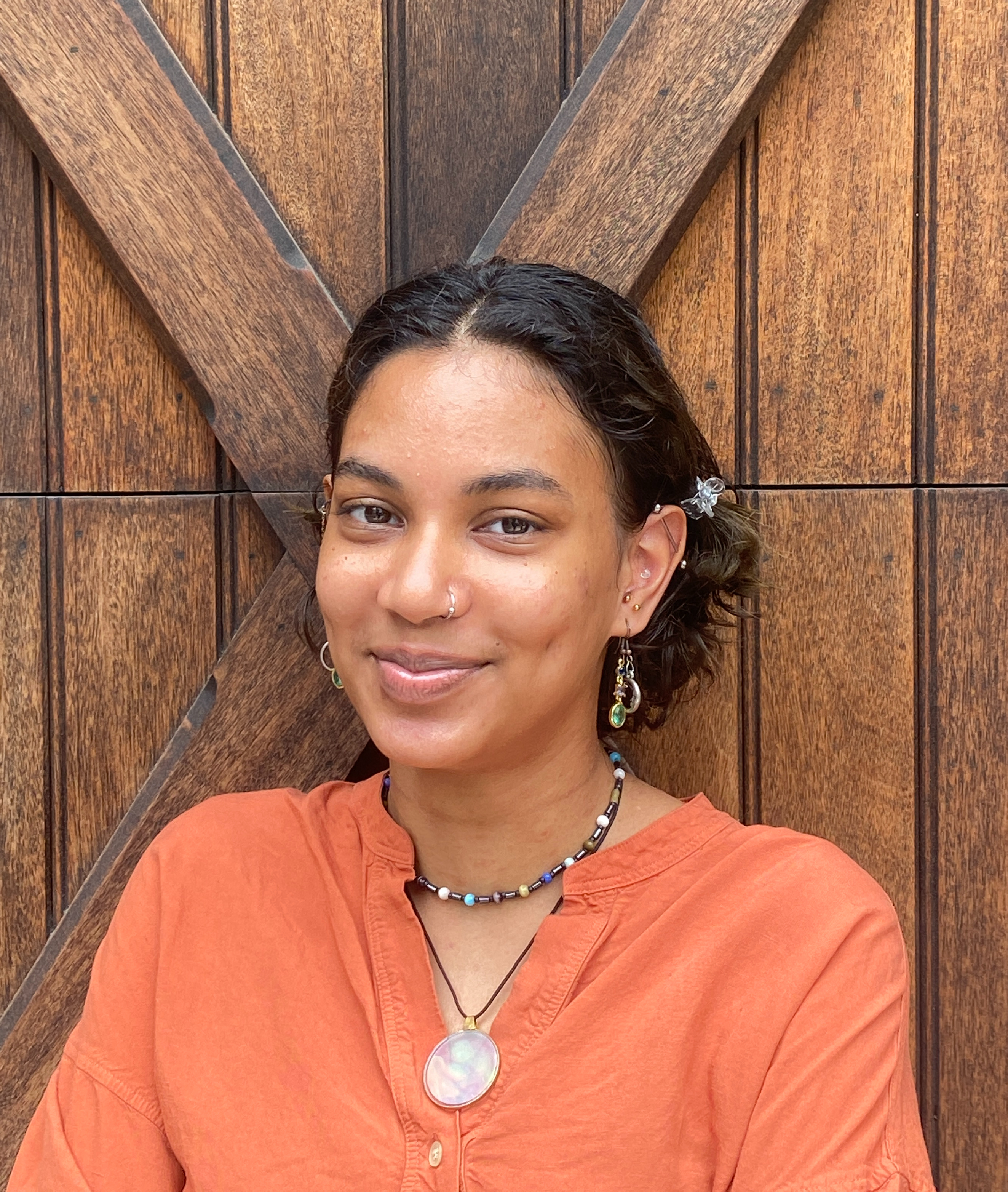 Arlene Isardat (she/her) is a senior communication studies major with a concentration in contemporary media environments and a minor in public relations. Arlene has been a member of PRowl since Spring 2021 and PRSSA since Fall 2020, where she has been involved in leadership with both organizations and loved every minute. Arlene is currently interning at Brian Communications and has interned with Breslow Partners and Jenna Communications. She is passionate about racial and gender equality, as well as children’s safety and development globally. Outside of school, Arlene enjoys expressing herself by creating jewelry and making music!

Camillia Benjamin is a junior communication studies and public relations dual major. This is her third year in PRowl after starting as an AA, and now serving as an AFD. Camillia is originally from Atlanta, GA, and likes to pride herself on being an unofficial official film critic. A fun fact about her is English isn’t my first language (Dutch is)!

Brianna is a senior public relations major graduating in December. She has been in PRowl since sophomore year, including being an account associate on Diversity Nexus, account executive on Diversity Nexus, and assistant firm director on TUTV and DAPR. Brianna is a cheerleader for Temple University and also manages their social media. She has been in PRSSA for all four years and previously served on E-board. Brianna has previously interned for Relief Communications, PHS, and now QVC. She is a big foodie and likes to try new recipes and restaurants. She is always down to chat, whether it’s about PR, astrology, or everything in between!

Natalie Devlin is a senior public relations major. She has been in PRowl since her sophomore year, serving as an Account Associate for the Department of Advertising & Public Relations and PRowl Internal. She has gained valuable public relations, marketing, event planning, and social media experience through internships. Previously, she held positions at ViaOne Services, a marketing firm in Kennett; Bellevue Communications, a public relations agency in Philadelphia; and Sitrin Consulting, a restaurant and hospitality consulting firm in Philadelphia, where she is currently interning. Natalie is also involved in Temple PRSSA, as the Assistant Conference Coordinator, and A Moment of Magic. Outside of Temple, she enjoys traveling to new places, cooking a delicious meal, and relaxing in the sun.

Olivia Sariano is a senior studying public Relations. This will be Olivia’s fourth year with PRowl Public Relations, previously holding the positions of Director of Finance and Account Associate. Olivia is also Director of Public Relations and Marketing for Tri Delta’s Epsilon Phi chapter and works as a florist in Philadelphia’s Old City neighborhood. She previously interned at La Torre Communications, a boutique PR firm in her hometown of Harrisburg, PA. In her free time, you can catch Olivia staying up to date on the latest in fashion, trend predicting, reading in the park, and keeping it real.

Isabel is a senior studying public relations and minoring in digital media engagement. This is Isabel’s third year in PRowl and second semester as a Director of Public Relations. Over the summer, she was a public relations intern at Next PR, an agency in Philadelphia, where she gained experience in media relations and content creation. She has also previously worked as a public relations intern for Breslow Partners and Obsidian Studios. Outside of all things PR, Isabel loves to explore the city with her friends, go to concerts, and try new workout classes.

Angela Tessitore is a junior public relations major with a minor in Spanish. She’s been involved in PRSSA and PRowl since freshman year. This summer, she worked as a product marketing intern at Guardian Life Insurance Company. She will continue interning there this fall, and this will be her first semester as Director of Finance for PRowl. 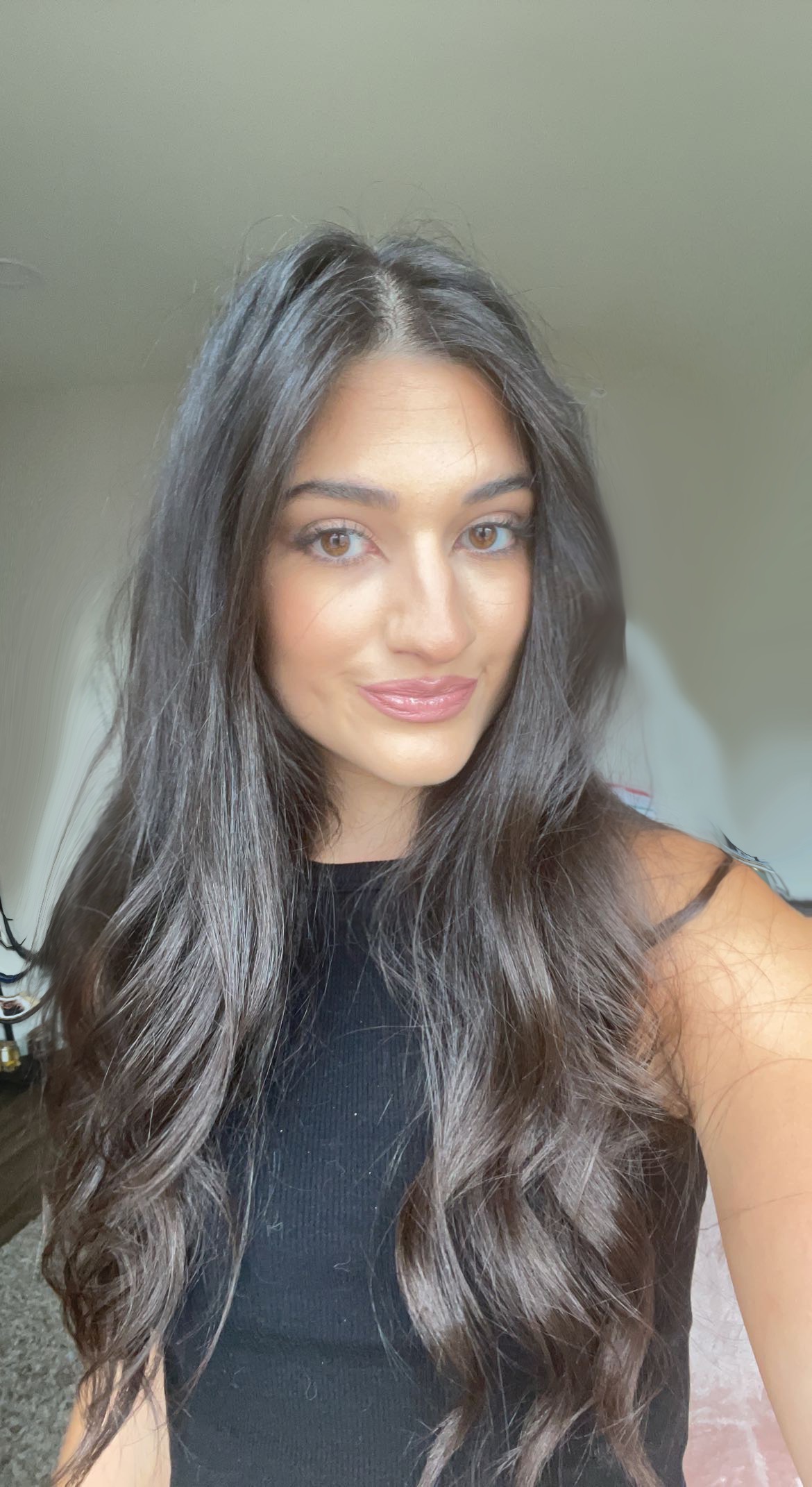 Eleni (she/her) is a senior public relations major and a current intern at PUNCH Media. Outside of school, she works at Yards Brewing Company and enjoys exploring new restaurants in the city, traveling, and hanging out with her cat Tito.

As Director of the Public Relations major, Gregg Feistman specializes in public relations, reputation management, strategic communications planning, corporate sponsorship, crisis communications, media relations, and organizational communication. Feistman’s more than 35 years of business and PR experience includes past membership on the Philadelphia Public Relations Society of America (PRSA) Board of Directors and a multiple recipient of the Philadelphia PRSA Pepperpot and Drumbeater awards. He received Temple’s Outstanding Faculty Service Award in 2014, the Klein College of Media and Communications’ Faculty Award for Service in 2012, and an Outstanding Service Award from the Department of Strategic Communication in 2011. In 2010, he received PRSA’s prestigious Anthony J. Fulginiti Award for Commitment to PR Education.