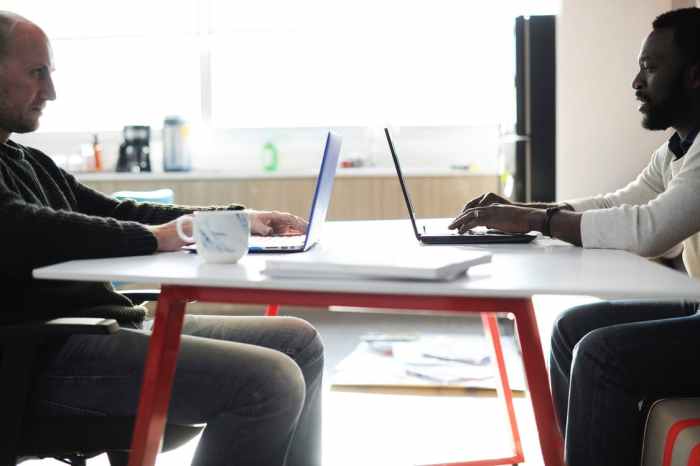 Networking is one of the most important things you will have to do during college. Its importance cannot be repeated enough. As the wise saying goes, “It’s not what you know, but whom you know.” While many people follow the routine guidelines of networking, many also overlook the real importance of networking. When networking, you must look to create bonds and relationships that could last years. You must learn to become an individual that people love to be around. And most importantly, you have to connect with even the seemingly least important people. Here is why it is important to connect with those “seemingly unimportant individuals.”

You Never Know Who They Know

So you know that security guard that works at the front desk of your building, or that Starbucks worker that always makes your coffee just the way you like it? Well these are the “unimportant” people that you should connect with. These people could know somebody who knows someone that is an executive at the company you want to work for. They could have went to high school with someone of that status, or just commonly know them from off the street. Whatever it is, you never know who they know. These people could indirectly be the reason you get hired or not. While it may be a stretch, it’s definitely something that is very true.

You Never Know Who They Will Be

To quote Houston rap artist Mike Jones, it is simply put, “Back then they didn’t want me, now I’m hot they all on me.” That same Starbucks employee that makes your coffee just the way you want it, could be a fellow student who will one day become an executive for the company you wish to work for. You never want to be known as the person who was rude to someone when they weren’t so “important.” You don’t know where that person might end up. I’m pretty sure all of those people who failed to connect with Oprah Winfrey when she was fired from her news anchor position are probably kicking themselves today. Connect with these people when they’re not “hot” because when they are, you’ll be the one reaping in all the rewards with them.

“So How Do I Connect With These People?”

Simple! Take five minutes of your time to have a small conversation with them. Get to know these people. Greet them on a day to day basis. Basically, treat them like you would any other person you would network with. Also, give them the same respect as you would a co-worker or boss. Ultimately, the lesson here is karma. As another wise man once said “What goes around, comes around.” Though they may not seem relevant to what you want to accomplish, keep an open mind and remember they may become the most important factors within your career journey.