After Natalie Prazenica-Herr attended the 2007 Public Relations Student Society of America (PRSSA) National Conference in Philadelphia, she came back to campus determined to begin a student-run public relations firm to help give Temple students a competitive edge other universities already had. She began drafting a business plan under the supervision of Professor Gregg Feistman as her faculty advisor to lay the foundation for the firm, which is now celebrating its 10th Anniversary.

While the firm started with only pro-bono work for on-campus student organizations, as PRowl began to grow clients on and off-campus became interested in their services through word-of-mouth and referrals. It was then when PRowl began charging clients and operating as a practical agency with a unique on-campus twist. Four years later, PRowl became nationally affiliated by PRSSA for its high level of professionalism and ethical standards.

Since graduating, Herr moved to Ohio and began her family. While her life took a more unique path, her advice for students is to treat one’s personal brand like a client.

Read the following Q&A from current Firm Director Clarissa Ford, to the original Firm Director to learn about how Herr envisioned the firm’s success and more about her professional advice to students. 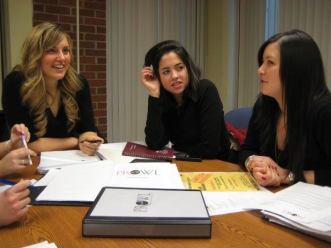 Where did you get the idea to start a student-run firm, and what was the process like?

What was the biggest challenge when creating the firm?

I am a visionary by nature and love starting new projects, so I’m sure that beginning part wasn’t too difficult for me. I think the biggest challenge was probably finding our first clients and learning how to work with them, while simultaneously working out the kinks of running the actual firm. I had lot of great colleagues on the team who helped to make it happen.

What year did you graduate? What did you do after graduation?

I graduated early (in three years) in 2008. After graduation, I got married and moved from Philly to Dayton, OH with my husband, Nick for his work with the Air Force. This was right in midst of the 2008 financial crisis, and companies were cutting lots of jobs. I applied for many positions, but was never hired in the PR field. I did get to do some PR work for a local non-profit while I worked several part-time retail jobs. I also spent time writing on a personal blog. 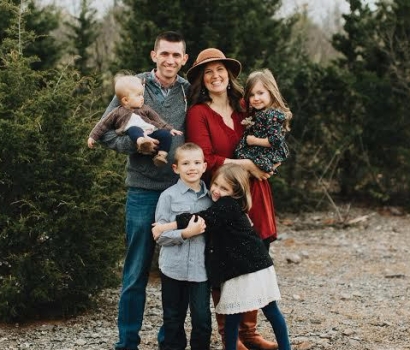 Tell us a little about your life after Temple.

After coming up short in my job search, I found out I was expecting my first child. I decided to stay at home and find ways to use the skills I learned in college in different ways. I opened a bakery business out of my home and ran it while I was pregnant; spending my days coming up with fun flavor combinations and making deliveries. Since then, we’ve had three more children, made several moves with the military and I’ve started a new venture with every move. My most recent work has been starting and running a non-profit women’s ministry in my city called Dayton Women in the Word.

What advice would you give to students working in the firm today?

My life has certainly not turned out the way that I thought it might back when I was running the firm. I thought starting and leading PRowl PR would catapult me into a great job and a long career in PR. That particular dream didn’t happen for me, but that doesn’t mean that I haven’t experienced success or used my skills! My advice to the students would be this: dream big, work hard and invest in your craft, but don’t put yourself in a box. There’s not one “perfect” outcome for all PR majors. The skills you’re learning right now are not just useful in the narrow field of PR: they are important in every field! Be encouraged that no matter where you find yourself after graduation, you’ll have a toolbox full of useful skills and an understanding of the world that few others will. Think of yourself as you’d think of a client: valuable, many-faceted, full of possibilities, and full of potential. 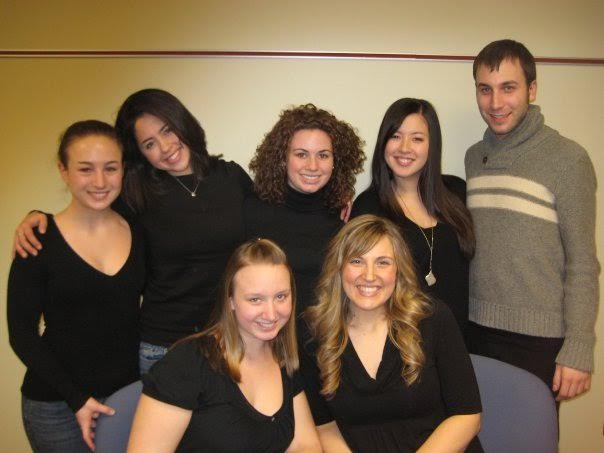 View all posts by Clarissa Ford