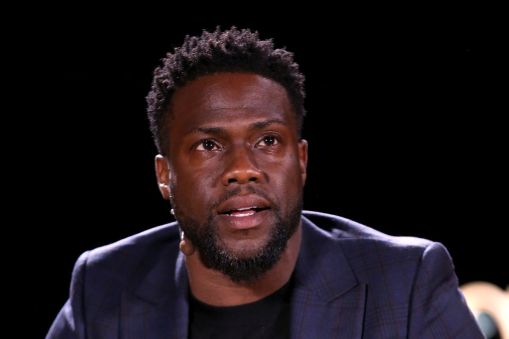 The Oscars will have their 91st award show this February, and for a second, Kevin Hart was going to be the one to host it. For the past few years, the hosting job for the show has been a particularly thankless one. Hart seemed like an unusual choice, but it wasn’t as controversial as the surprise pairing of Andy Samberg and Sandra Oh hosting the Emmys.

However, even with the consistent controversies around stars’ social media histories—ranging from Marvel Studios directors to contestants on the Bachelorette—it seems that the Academy didn’t do its homework before announcing Hart as its 2019 representative. Internet sleuths dug up old tweets of Hart’s, which were predominantly homophobic.

It’s clear that the Academy was pretty irresponsible in not considering Hart’s history, given that even today he’s surrounded by controversy, but to their credit, they did issue a reasonable response. The Academy, as told to us by Hart, called and said that if he apologized for his past remarks he could keep his hosting job. Unfortunately for him, he passed on the opportunity.

After Hart’s exit, the Academy was put in a difficult place. They became stuck because it was increasingly difficult to find a replacement. It’s not difficult to see why: no other celebrity with a semblance of an ego (or a good manager) would accept the job. Not only is it one that would be under tremendous scrutiny because of the immediate controversy, but also because they would be a literal backup.

What has this taught us?