In light of Heineken recently pulling their controversial “Sometimes Lighter is Better” ad, their PR team will be hard at work to clean up the brand’s image. They certainly will not be alone in that regard, as many brands this year have been in the spotlight for not so great reasons. 2018 is still fairly new but it has been a crazy year so far for PR teams around the country trying to spin the various client and brand fiascos. Let’s take a look back at some of the messes PR teams had to clean up this year. 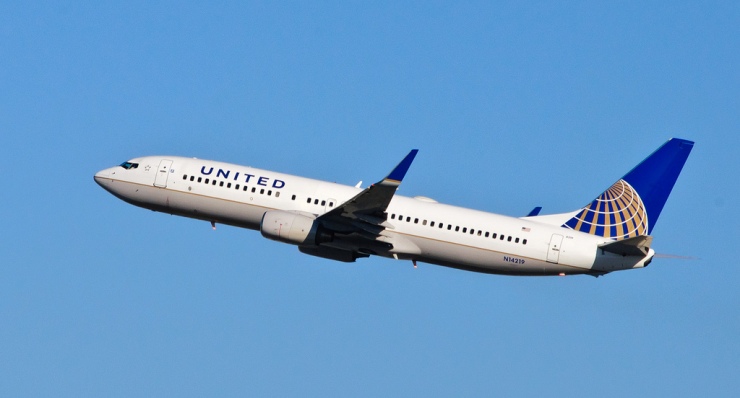 1. United Airlines
United Airlines has had some major public relations disasters in the last few years, but most recently the airline forced a passenger to store her dog in the overhead compartment for a cross country flight, ultimately leading to the dog’s death. Dragging people off the plane is one thing, but killing a dog is an entirely different story. With a history of negative publicity, United’s crisis communications team certainly isn’t getting much rest.

2. Facebook
It recently came out that Cambridge Analytic firm, which also worked on the Trump presidential campaign, got access to millions of Facebook accounts to gather data without users’ consent. Facebook’s stock has dropped almost 18% since the news broke. Mark Zuckerberg has been working to clean up Facebook’s image, doing interview after interview, with nothing seeming to work. With many users deciding to delete their accounts in light of this scandal, PR teams will need a strategy to regain trust and re-brand the company.

3. Odell Beckham Jr.
Star wide receiver for the Giants, Odell Beckham Jr, has been a bit of a PR issue during his short four year career. One of the most polarizing athletes in the league, the star receiver has been pushing in a public contract negotiation to be the highest paid player in the NFL. During this negotiation there have been videos of him with illegal substances and engaging in physical altercations, leading to a $15 million lawsuit. While the image-damaging behavior in the videos is not confirmed to be him or illegal, the Giants Organization is not happy at the moment. Odell needs help from his PR team to clean up his image if he wants to be the league’s top paid player. 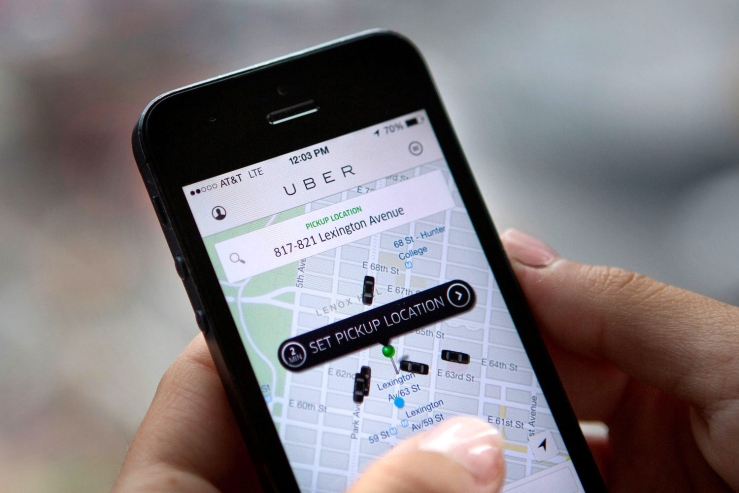 4. Uber
A few weeks ago, Uber had its first fatal accident involving one of its self driving cars. The vehicle struck a woman as she was walking her bike across the street in Tempe, Arizona. Since the tragic incident occurred Uber stopped testing the self driving vehicles, but they’re going to have to do a whole lot more to prove to the public that they are a trustworthy and safe provider of transportation. 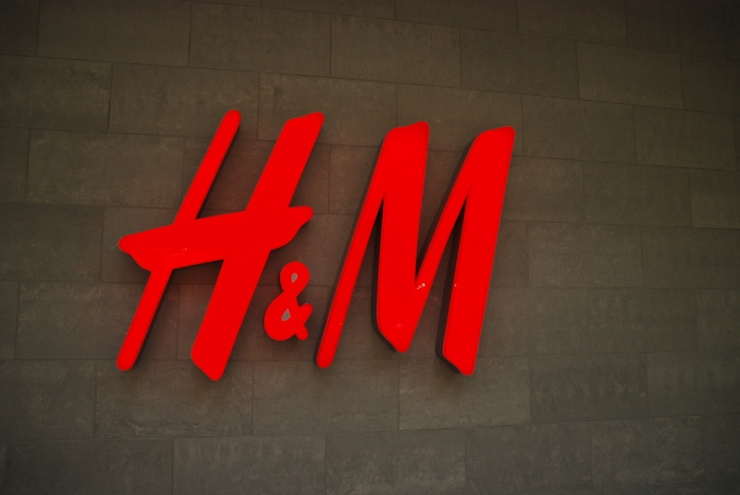 5. H&M
H&M recently received an overwhelming amount of backlash for releasing an ad deemed racist by the public. The retailer pulled the ad and issued an apology, but were not able to avoid negative publicity from the press and celebrity influencers as well as a loss in sales and revenue. This one advertisement has completely changed the way consumers see H&M, which means their PR team needs to find a way to reshape their image based on consumer’s values.