What comes to mind when you hear the name Moss Kendrix? If you are currently practicing public relations or interested in the field, I would hope your answer isn’t anything other than pioneer. Known as the “Father of Black Public Relations,” he worked to reshape the image of African Americans in the media, while also proving their prominence as a source of revenue for corporate America.

To fully understand his impact on the public relations industry, it’s important to recognize where he started and how he became known as a pioneer.

Moss Kendrix was raised in Georgia and is an alum of both Howard University and Morehouse College. While attending Morehouse, he gained a passion for communications and co-founded the Phi Delta Delta Journalism Society. Shortly after obtaining his degree, he was drafted into the Army where he worked in the Treasury Department of the War Finance Office.

Eventually, from his travels while working in the Treasury Department he gained the title of the Director of Public Relations for the Republic of Liberia’s Centennial Celebration. Following that position, his passion for public relations grew and he went on to establish the The Moss Kendrix Organization.

Once his organization was founded, the sky was the limit! A Black man in the pre-civil rights era, through pure facts and methods of persuasion, convinced companies like Carnation, the Nation Dental Association, the National Educational Association, Ford Motor Company and The Coca-Cola Company to let him take them on as clients and help them market themselves to the Black community. 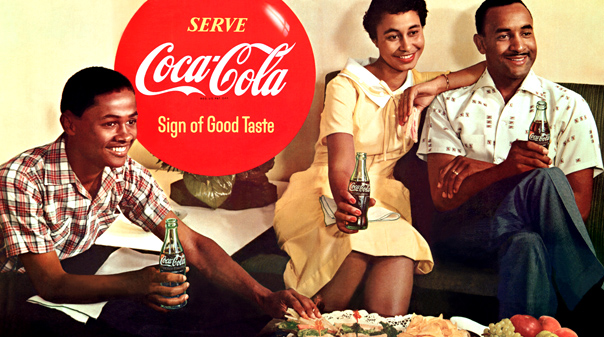 He changed the view of African Americans from the pre-war images of Mammy and Uncle Tom to everyday people, this fact alone secures his position as a legend.