PR campaign stunts are everywhere.  Whether you know it or not, you’ve probably encountered countless PR stunts this past week as the holiday season commences.  PR stunts are an excellent way to generate conversation about important ideas or messages professionals want to convey to audiences.  These stunts are often strategically placed in the public eye to force audiences to think about certain topics.

Before the rise of the social media, PR stunts have been the effective “go-to” strategy for most campaigns. Now with the rise of digital sharing, these stunts gain more traction than ever.  To celebrate PR stunts both historical and modern, here are some of the top PR stunts of all time.

If you watched the Macy’s Thanksgiving  Day Parade last week, you witnessed one of the most iconic PR stunts of all time.  The Macy’s Thanksgiving Day Parade is an annual parade that takes place on Thanksgiving day that ushers in the Christmas season.  While some may think the parade was to solely celebrate the holidays, it was actually a stunt created in 1924 to draw more attention to the famous department store. 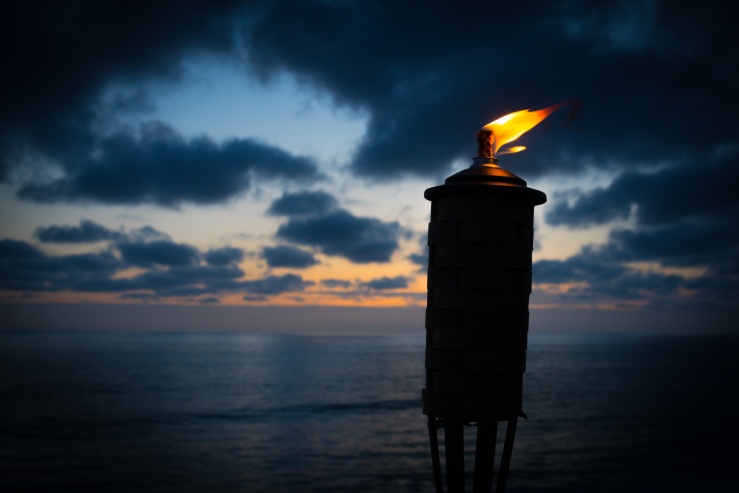 In the late 1920’s Edward Bernays created one of the most historically moving campaigns positioned with the Women’s Rights Movement.  Bernays, also known as the father of public relations, was hired by Lucky Strike to design this campaign.  In order to eliminate the social taboo of women smoking, Bernay’s sent women to New York to participate in a march called the Torches of Freedom. This march brought awareness to the social inequalities among men and women during this time period. The march was an event where women ignited the “Torches of Freedom,” smoking freely in front of large crowds of people to symbolize their push toward inequality.

Lucky Strike worked with Bernays to design their ads and product packaging to capitalize on fashion trends of that time period. While many may agree that smoking is detrimental to your health and should never be encouraged, Bernay’s campaign was a social movement that highlighted this liberation among women.

To all of the coffee lovers out there, this PR stunt is for you.  If you recently came across this exclusive green cup from Starbucks in stores or on social media, there is a message behind this artistic design.  The collage of people drawn by a single line symbolizes unity among people. Despite current events such as the election that create harsh divisions among people, this cup is to serve as a reminder that we are all connected at the end of the day.

Standards of beauty for women have always been squeezed into narrow conceptual frameworks.  These standards give people a false reality as to what defines beauty by plastering unrealistic photos of women throughout the media.  To challenge the common ideologies of beauty, Dove created the Real Beauty Campaign.  The campaign focuses on women of all ages, sizes and skin types by putting non photoshopped women at the forefront of their brand.  Dove aired a series of commercials that featured women who didn’t fit the stereotypical model criteria.  This bold move in the industry ignited a revolution of beauty that made millions of women feel empowered and beautiful across the world.

A popular phrase says, “the media doesn’t tell you what to think, but what to think about.”  PR stunts are a fun and creative way to spread a message to audiences.  These have become a timeless tool in the PR industry that teach there is more than one way to tell a story. So next time you’re out for a stroll through town, look for these strategic messages hidden all around.