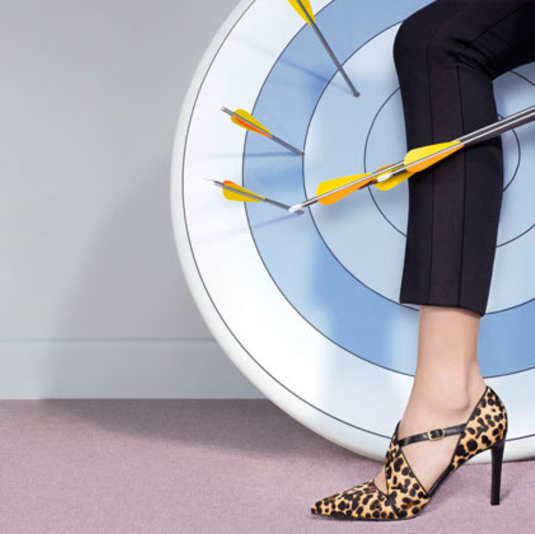 Social media has been a buzz with opinions and backlash at shoe company Nine West’s new advertising campaign.
Recently, the company unveiled a series of images and online ads encouraging women to purchase shoes fitted for their most momentous occasions. While many events come to mind when mentioning momentous moments for women ages 25-49, Nine West’s target audience, the company has decided to hone in on a very specific set of moments: husband hunting, a stay-at-home mom sending her child off on the first day of school, and soon to come: an anticipatory walk of shame. 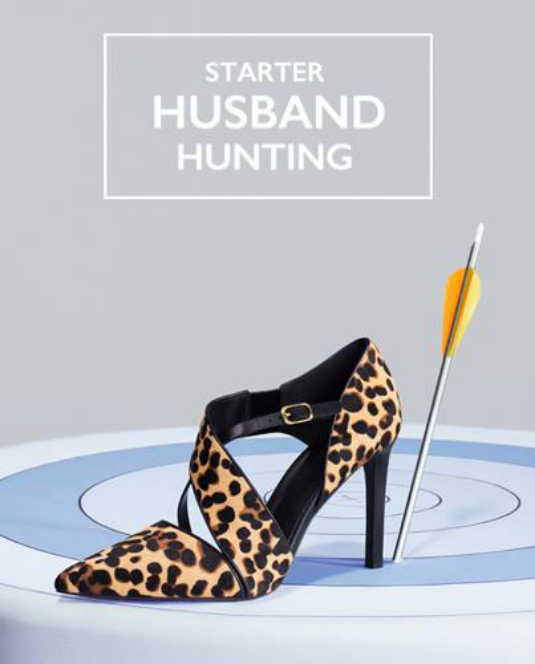 Nine West marketing representatives have defended the campaign saying that the campaign is not meant to offend or belittle women, but rather to help reach women in a younger audience who see moments differently than their older counterparts. Vice President of Marketing for Nine West, Erika Szychowski explained to the Times “A night-on-the-town shoe, for example, would now be considered an on-the-prowl shoe.”
Many consumers have taken to Facebook and Twitter to express their displeasure with the new campaign, while other female consumers search for the comedic light in the situation. One Facebook user added to the conversation on the photo above saying “As a professional woman, that’s an offensive campaign based on an outmoded ideal. Apparently, your marketing team must be comprised of misogynists.”
As a brand creating products for women, regardless of the specific demographics of the women being targeted, a campaign which seeks describe the experiences of women should be handled with care. While the women who have taken offense to the campaign are justified in doing so, the campaign in itself is not a complete loss.
So far the message of the campaign has been perceived as an outdated model of the female experience. A model which places women out of the boardroom and into the dressing room of a bridal boutique. While this perception of womanhood is not wildly popular, it is a portrayal of one aspect of some women’s lives. Now, Nine West should feature other aspects of women’s lives to portray.
In their attempt to reach women ages 25-49, there are other moments that I hope they opt to feature: graduation from college or graduate school, the launch of a successful business, or landing an executive position at work. These are the moments that women who were offended by the brand’s first sweep of campaigns would better respond to; and, these are also moments that members of their new demographic would relate to and rejoice in celebrating.
What do you think? Is the Nine West campaign a complete miss? Or would adding to the message help to even out the responses to the backlash? Share your thoughts in the comments!